Mr. Hudson’s Straight No Chaser album, produced by Kanye West, is set to drop this upcoming October 5th via G.O.O.D. Music and Mercury Records, and I must admit that I am very excited. 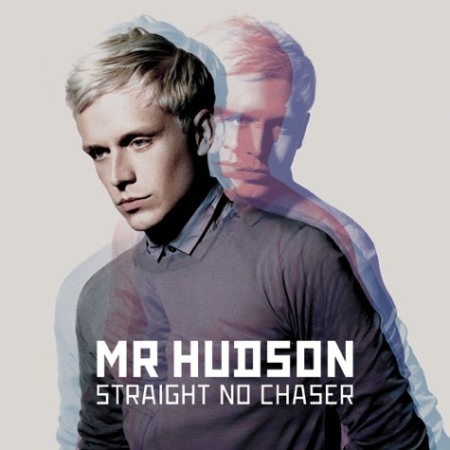 “I wanted to make a mainstream record, not structured or ornate,” he explains. “The first album feels like an Escher drawing, all these layers and you don’t know where you’re going at any point. The way the songs are written and produced on this one is much more direct. It’s not trying to reinvent the wheel. It’s straight, no chaser.”

Check out a few joints from Hudson’s Straight No Chaser after the break.

Mr. Hudson x Kanye West – “Anyone But Him”

This entry was posted on Monday, July 13th, 2009 at 4:17 am and is filed under Personal. You can follow any responses to this entry through the RSS 2.0 feed. You can leave a response, or trackback from your own site.